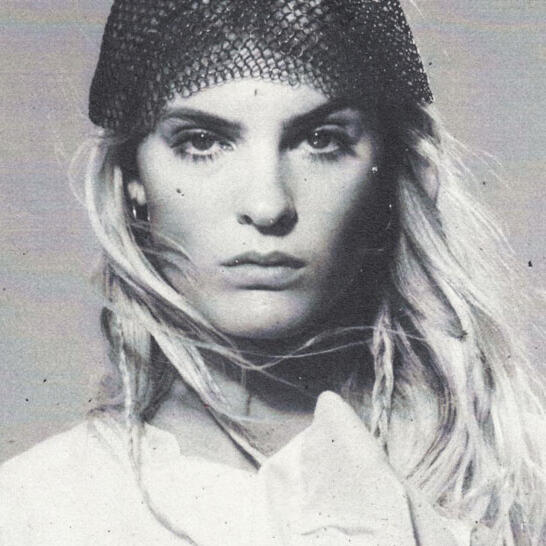 After a career as a solo artist, playing sessions & touring with major label artists across Europe Kris recently found success as the singer, songwriter and co-producer for the duo ‘Friends In Paris’. Working alongside Belgian producer Jeroen De Pessemier aka ‘One Track Brain’ & ‘The Subs’ they achieved online success with a number of their releases which led to them joining forces with Sony Music Europe. Their song ‘When Your Heart Is a Stranger’ has and continues to be featured in several major TV series such as ’S.W.A.T’, ‘Lucifer’, ‘Queen Sugar’ and has become a popular choice for Spotify playlists worldwide.